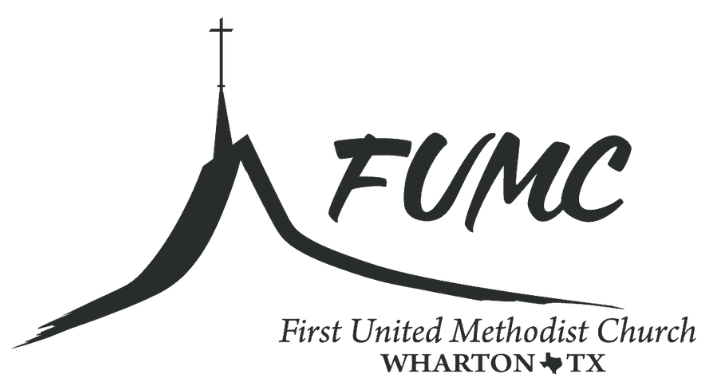 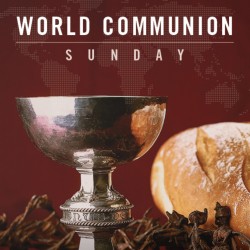 3 The Lord’s word came to Jonah a second time: 2 “Get up and go to Nineveh, that great city, and declare against it the proclamation that I am commanding you.” 3 And Jonah got up and went to Nineveh, according to the Lord’s word. (Now Nineveh was indeed an enormous city, a three days’ walk across.)

4 Jonah started into the city, walking one day, and he cried out, “Just forty days more and Nineveh will be overthrown!” 5 And the people of Nineveh believed God. They proclaimed a fast and put on mourning clothes, from the greatest of them to the least significant.

6 When word of it reached the king of Nineveh, he got up from his throne, stripped himself of his robe, covered himself with mourning clothes, and sat in ashes. 7 Then he announced, “In Nineveh, by decree of the king and his officials: Neither human nor animal, cattle nor flock, will taste anything! No grazing and no drinking water! 8 Let humans and animals alike put on mourning clothes, and let them call upon God forcefully! And let all persons stop their evil behavior and the violence that’s under their control!” 9 He thought, Who knows? God may see this and turn from his wrath, so that we might not perish.[a]

10 God saw what they were doing—that they had ceased their evil behavior. So God stopped planning to destroy them, and he didn’t do it.

No event to load.